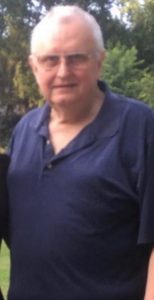 Walter Guy Jones, age 69, passed away peacefully at his home in Bath Twp., June 2, after a long battle with cancer, surrounded by close family and friends. Walter was born June 22, 1951 in Memphis, Tennessee. He graduated from Buchtel High School and went on to receive his Associate’s degree in business from the University of Akron. Walter enjoyed listening to music, driving, and gambling. He held his Realtor’s license for many years; he also enjoyed many years of employment at The Tavern of Richfield, The Brown Derby, Perkins Restaurant, the Akron Beacon Journal and driving for Uber. Walter also owned a few of his own businesses including, W.G.J. Inc. and the original Kastle Pizza of Barberton. He wanted us, his family, to personally thank all of his employees and customers from the past 40 years. He is survived by his nieces, Andre Church, Kimberly Jones, Jackie (Ken) Moehring, Jennifer Jones Haught, Augusta Chauhan; “MY FAVORITE NEPHEW”, Frank Jagger Jones; many great nieces and nephews and many prominent friends throughout the United States. Preceded in death by his father, Frank Jones; mother, Ruby Lee Helmick Cullifer; brother, Frank D. Jones; and sister, Jackie Jones. The family would also like to thank Jackie Redman, Janis Rothchild and all of the caring staff at the Cleveland Clinic. A very special “Thank You” to Dawn D. McMillion for her many years of unconditional love and caring support of her friend, Walter. Thank you. Per Walter’s wishes, cremation has taken place. There will be no services. Arrangements by Cox McNulty Funeral Home, Barberton 330-745-3311. 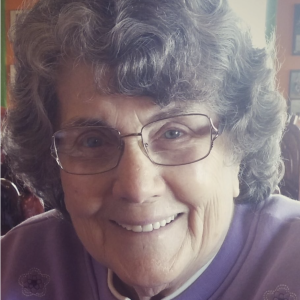 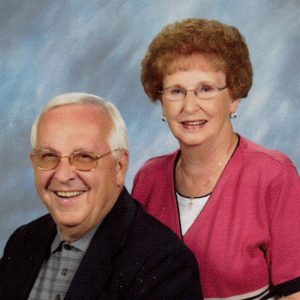 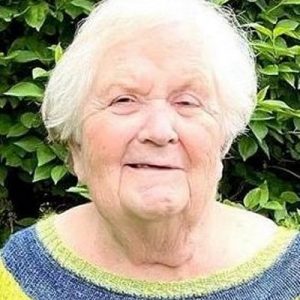 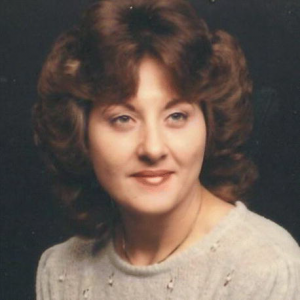 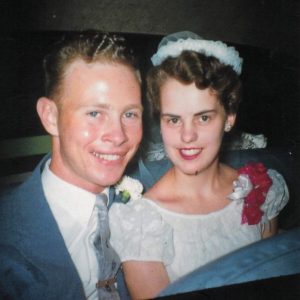