Norton was never an entirely peaceful community; no place is, really. In the course of its 200-plus years, Norton has seen its share of tragedy.

Lisa Merrick, a mainstay of the Historical Society who already has the city’s definitive published history to her credit, turned her efforts over the past year to collecting these tragedies into “Murder & Mayhem in Norton.” The 111-page tome is available for $22 from both her and the Biery House Museum.

“It all started with the very first story in the book,” Merrick told The Herald. “I can’t remember where I first saw it. But in 1906 a young man got a woman pregnant and hid her in his family’s barn. The mom refused to allow him to marry her so he shot her in the head, right there in the hayloft. I guess she said something like ‘If I can’t marry you then you might as well kill me,’ so he did. She wasn’t found until four months later.”

The book then unfolds more sordid tales, right up through the infamous 1977 Silver Creek Park double murder that was just solved in 2011. Besides murder, the book describes accidents, drownings, fires, robberies and other “Miscellaneous Mayhem.”

For this book, Merrick worked about a year pouring through old newspaper accounts and putting the stories in her own words. The tales are not only in Norton but also include the “Norton-adjacent.”

“If it had a Norton tie, I used it,” Merrick said.

For instance, in the 1986 Richard Cooey/Clint Dickens case, neither the victim nor the killer were Nortonites, nor did the crime occur in Norton, but the University of Akron women’s bodies were dumped within the city limits, so it’s included.

Shortly before “Murder & Mayhem’s” release, a very different book came out, this one some 40ish years in the making. The germ of “Lily and the Band,” Merrick said, was a high school project. The tale, a children’s story lavishly illustrated with Merrick’s own watercolors, tells the story of a group of different flowers, their disagreements and the ultimate solution to include a pond-bound yellow water lily in their Appalachian-style folk combo.

“They all bring something to the band,” Merrick said.

The story itself is whimsical and there are gags in the illustrations on every page to keep the adults reading to their kids, nieces, nephews and grandkids amused.

“Lily and the Band” is a self-published work, available only through the author. For either book, Merrick can be reached at flpress@yahoo.com. 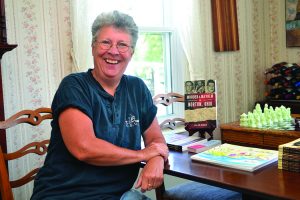 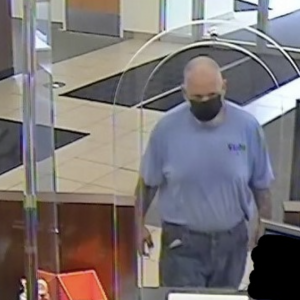 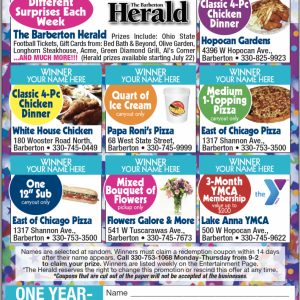 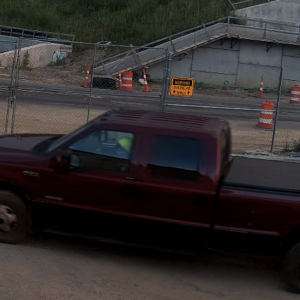 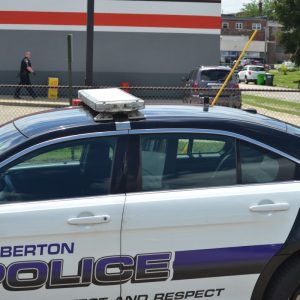