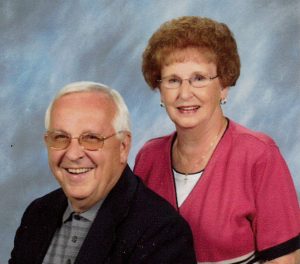 George E. Barnes, 88, passed away July 17. A life resident of Norton, he was a U.S. Army veteran during the Korean War. George retired from Babcock and Wilcox with 46 years of service and was a member of Barberton First Lutheran Church. He was an avid bowler and a member of the American Bowling Congress where he served as a past president. Preceded in death by his wife of 57 years, Patricia; daughter-in-law, Diane; parents, Millard O. and Emma (nee Galliher) Barnes; brothers, Bob and Dennis and sister, Jean.  George is survived by his son, Scott; daughter, Shelly (Mike) Leach; grandchildren, Michael and Ryan (Tiffany) Leach and Alivia (James) Howard; great-grandchildren, Abigail and Logan Leach; brother, James Barnes; along with numerous other relatives and friends. A memorial service will be held for George Wednesday, Aug. 4 at 11 a.m. with a luncheon to follow at Barberton First Lutheran Church, 249 Second Street, NW, Barberton, with Pastor Erik Swanson officiating. Inurnment at Greenlawn Memorial Park with military honors will be held at a later date. 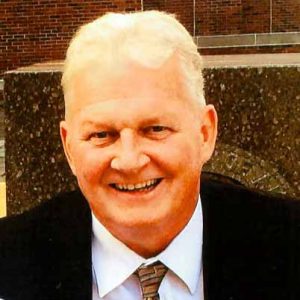 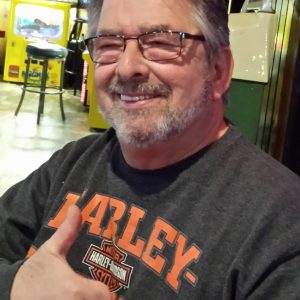 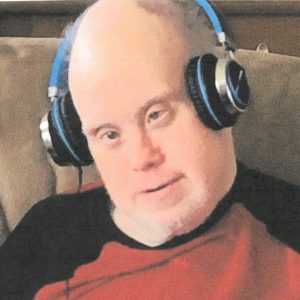 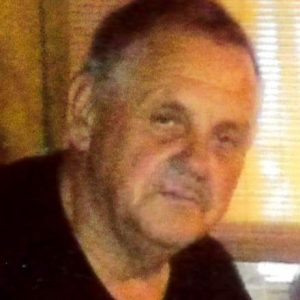 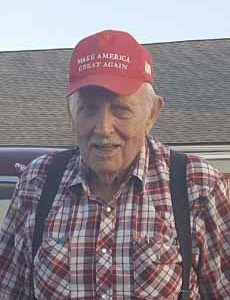