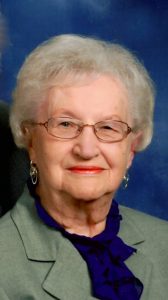 Eleanor Sophie Stetz (nee Nagy), 95, passed away peacefully, Oct. 10 after a brief illness. Eleanor was born in Barberton in 1926 to the late Andy and Mary Nagy and she lived in the “Magic City” her entire life, graduating, near the top of her class, from Barberton High School in 1944. She was a loving wife, mother, grandmother, great-grandmother, sister, aunt and friend. Eleanor grew up with seven siblings and said she had a lovely childhood in a home filled with love. When she was 23 years old, she met John Stetz and they were married at Saints Cyril and Methodius Church in 1949. Eleanor described herself as a “Career Woman” and her career was her children and her family. She and John raised four sons who all grew up to be good men. She also became a wonderful caregiver to her husband in their later years as he began to lose his sight. Eleanor loved to read and in her last few years living at Pleasant Pointe Assisted Living she often remarked that it was the first time in her life that she was alone, and she found that she very much liked the peace and quiet. But she did appreciate the visits of her sons, her grandchildren and her great-grandchildren and friends. She also enjoyed the conversations with her tablemates at Pleasant Pointe. Preceded in death by her parents, Andrew and Mary, her husband of 68 years, John, grandson Stephen, brother Andy (Butch), sisters, Ann Clark, Caroline Rauch, Mary Kopco, Fran Kosuth, brothers-in-law Ralph Rauch, Steve Kopco, and Paul Kosuth. She is survived by sons John (Francine), Jeff (Dana), Jerry (Karin), Jim (Kristin), brother Ed (Mariann)  Nagy, Edna (Jim) Dierker,  brother-in-law Paul (Shirley) Stetz, grandchildren Jennifer (Dan) Seaman, Amanda (Andrew) Marshall, Katelynn Stetz, John (Dee) Stetz, Eric (Venisia) Stetz, Patrick (Jessica) Stetz, Courtnie Stetz, step-grandchildren Elizabeth (Josh) Barlow and Makayla  Buckingham and great-grandchildren Eleanor Seaman and Henry Marshall along with generations of nieces, nephews and extended family. Our mother was very recently asked to describe herself in three words. They were: organized, kind and motherly. She will truly be missed. Mass of Christian Burial will be held at 11 am Friday, Oct. 15, at Prince of Peace Church, 1263 Shannon Avenue, Barberton. Father Bob Jackson, Celebrant.  Interment at Holy Cross Cemetery. Calling Hours one hour prior to service at the church. Memorials can be made to the Stephen P. Stetz ’07 Memorial Scholarship at Archbishop Hoban High School,1 Holy Cross Blvd. Akron, OH 44306. To share a memory or send a condolence, please visit www.silva-hostetler.com. 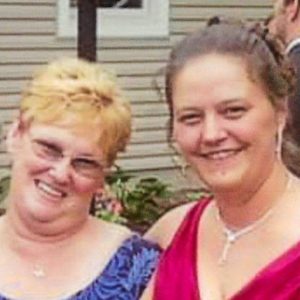 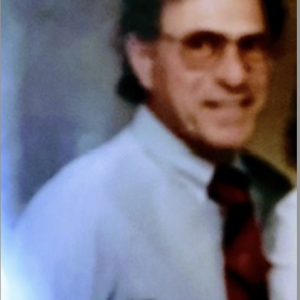 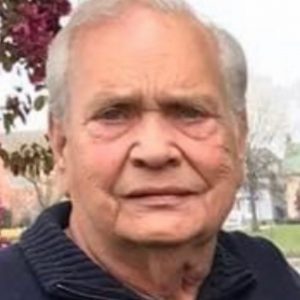 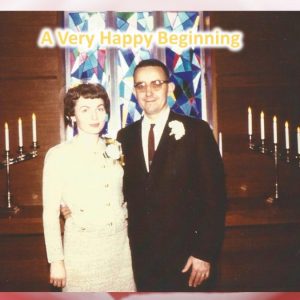