Jack L. Moore passed away Oct. 9, following a short battle of cancer. Jack was born July 12, 1955 the son of Floyd Moore and Catherine Eckel Moore. Jack was a lifelong Barberton resident and graduated in 1974. He was a member of Johnson United Methodist Church. Aside from his family and beloved dog Daisy Mae, Jack’s greatest love was for music, especially “The Doors”. He had a big heart and showed his love by making sure people were fed and had a safe place to stay. Jack is proceeded in death by his mother Catherine Eckel Moore. Surviving him is his father Floyd Moore; his brother Terry Moore; his wife of 25 years, Judy Moore (Stull); his daughters Shannon (Mike) Brown, Kelly (David) Stokes, Kristy Brown (Dale), Jamie (Justin) Slimak; 14 grandchildren; 3 great-grandchildren; father-in-law and mother-in-law Roger and Betty Stull; sister-in-law Brenda Moledor; brother-in-law Kevin (Katie) Stull. Jack also leaves behind many family members and friends who he dearly loved. A special thanks to Summa Barberton Hospital 2E, ICU and Hospice doctors and nurses for their skilled, compassionate care. Following Jack’s wishes, there will be no services. Cremation has taken place. There will be a celebration of life at a later date. 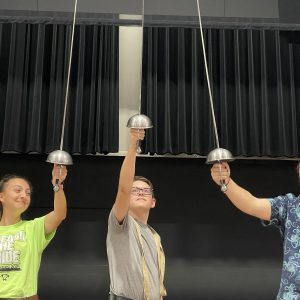 All for one, one for all at Norton High School 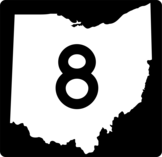 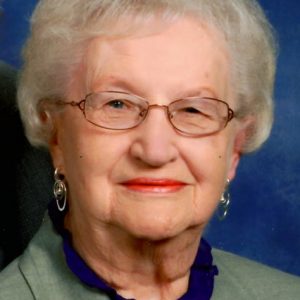