The Fourth Street corridor will get a major improvement from Norton Avenue to Lake Anna, with the Akron Metropolitan Transportation Study picking up 80% of the tab. The street fund from income taxes will cover the other 20%.

Although Fourth Street is mostly a residential area, it is considered a primary gateway into the city due to the Barber Road highway access.

“The resurfacing of Fourth Street Northwest is the continuation of our efforts to leverage tax dollars and improve navigability on main arterial roads,” Barberton Mayor William Judge said. “Everyone plays a part in these successes, especially the residents who passed Issue 8 in 2013.”

The other project will reconfigure crosswalks and parking lot access on West Hopocan Avenue, where the old high school used to be.

The crosswalk for Hopocan and Second Street Northwest will be moved and rapid-flash beacons installed. Wunderlich Avenue adjacent to the Summit County DD building will be closed and Holmes Avenue will be extended from Third Street Northwest to Wunderlich. Other improvements will be made “to improve traffic flow through the area,” the city says.

A grant from the Highway Safety Improvement Program is paying for 90% of this project.

“This safety improvement is exciting,” Judge said. “Incorporating these enhancements ensures the protection of pedestrians and leveraging federal grants enables us to provide such projects in a cost-saving way.” 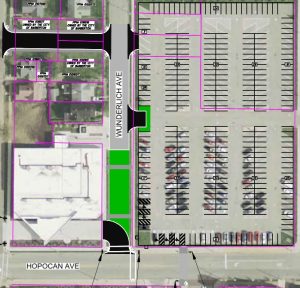 COURTESY PHOTO
A graphic shows the scope of the upcoming redo of West Hopocan Avenue and Second Street Northwest. 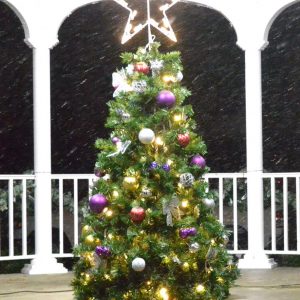 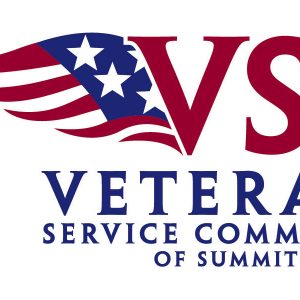 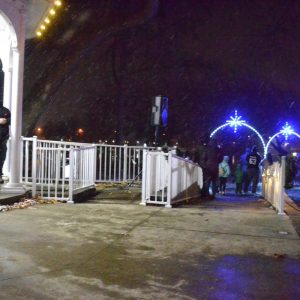 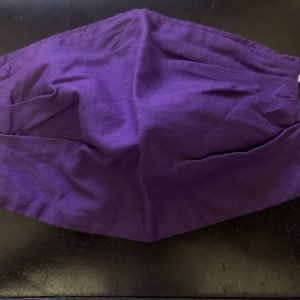