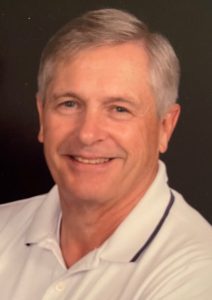 James H. O’Brien left for his heavenly home Nov. 16, surrounded by his wife and sons. Jim was born Oct. 14, 1949 in Barberton. He was preceded in death by his parents, Fred and Saimi O’Brien and brothers, Frederick O’Brien and Bernard O’Brien. Jim is survived by his devoted wife of 42 years, Christinna (Chris) Wallace O’Brien and sons, Brett Hadley (Kelly) and Mark Hadley (Rebecca) as well as his grandchildren: Alec, Dylan, Lila, Drew and Audie, brothers, John O’Brien (Maria) and Bill O’Brien (Judy), sisters, Eileen O’Brien and Lillian Wilkins, many beloved nieces and nephews, as well as countless devoted and loving friends.  A lifetime resident of Summit County, Jim graduated from Cuyahoga Falls High School in 1967 and the University of Akron in 1971. He was a committed employee of Babcock and Wilcox for over 10 years, holding several positions, including safety manager and purchasing agent. Jim later became a VP of Ebner Furnaces in Wadsworth, (Austria), where he worked for nearly 30 years. In retirement, he worked alongside his wife in their custom window treatment business. As a young boy, Jim worked at Brookledge Golf Course in Cuyahoga Falls to earn money for his family, and this is where he joined his father and brothers in their lifetime love for the game. Jim also enjoyed traveling as well as spending time with friends and family. Jim’s devotion to his family and his faith were above all, teaching bible study for over 30 years. He attended Greensburg United Methodist Church for years. Feeling called back to the faith of his youth, he joined St. Augustine Church in Barberton, where he was a member of the parish committee, St. Vincent DePaul Society and taught bible study. The courage shown in the last days of his life are a testament to his faith, holding our hands saying “I am not afraid…just love”.  Jim was a faithful servant of God to the end of his earthly life. The family wishes to thank the many friends who have supported them through the last year. Mass of Christian Burial will be 10 a.m. Monday, Nov. 22, at St. Augustine Catholic Church, 204 Sixth Street, N.W., Barberton. Burial to follow at Chestnut Hill Cemetery in Cuyahoga Falls. Calling hours will be Sunday, from 1 to 4 p.m. at Campfield Hickman Collier Funeral Home, 566 W. Park Ave., Barberton and also on Monday from 9 to 9:30 a.m. with prayers at 9:30 a.m. 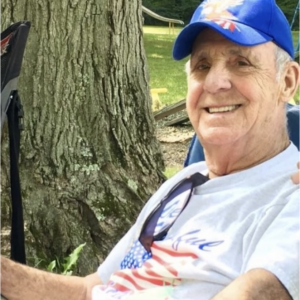 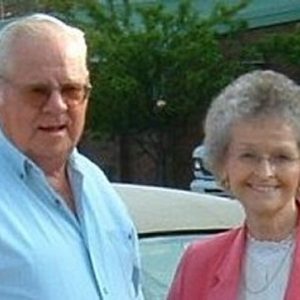 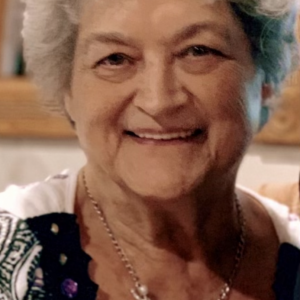 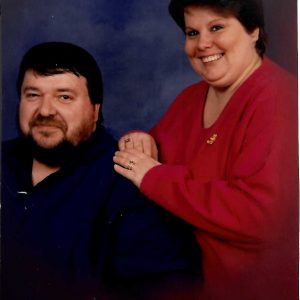