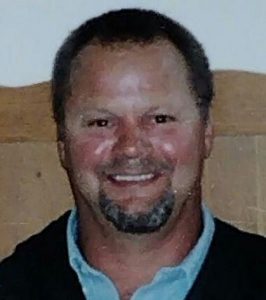 It is with profound sadness that the family of Carl W. Peters (of Norton OH) announces his passing Dec. 28, at the age of 66 years. Carl was an avid lover of all things mechanical, including his motorcycles. He was an honorary member of the International Association of Ironworkers for 40 years. He enjoyed spending time with his family and grandkids. He brought laughter and fun to all who knew him. He left a lasting impression in all aspects of his life. Carl is survived by his wife of 40 years, Terrie, his daughter Stephanie (Adam Wright), his grandchildren Kaden Owens, Shelby Owens, Tyler Wright, Kaylee Wright, and Branson Wright; his father Marion (Joe) Peters of Phoenix Arizona; his sisters Kathy Bigham (Rick) of Phoenix Arizona, Debbie Hagen of Barberton, Cindy Stutler (Gary Claire) of Melbourne Florida; his brother Bill Peters (Laurie) of Akron; and many nieces, nephews, and friends. He is preceded in death by his mother, Edna Mae Peters; and his brothers Joseph Peters and Thomas Peters. As per his wishes, cremation will take place. No funerary services will be held. Memorial services will be held at a later date. Special thanks to Akron City Hospital ICU T3 Unit for outstanding care. 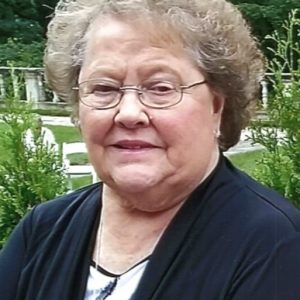 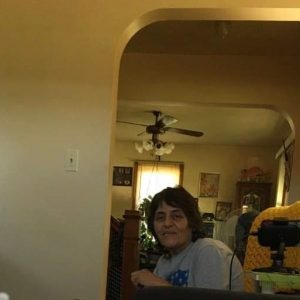 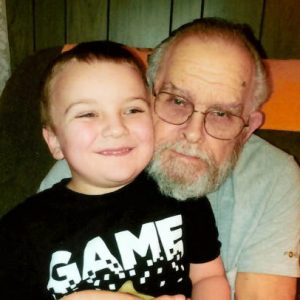 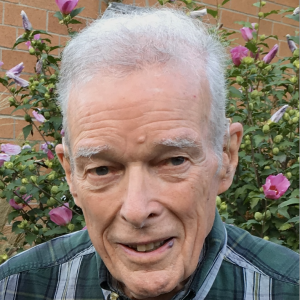 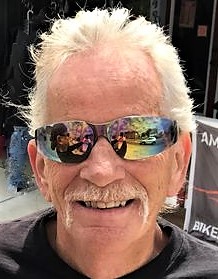