A driver pulled over for traffic violations in Norton ended up arrested on weapons charges.

A little before 6 p.m. Feb. 18, an officer patrolling Interstate 76 spotted a vehicle speeding and weaving in and out of traffic, cutting off other drivers. The officer pulled the vehicle over and immediately detected a strong odor of marijuana.

The driver, Jalill White, 21, of Cuyahoga Falls, handed the officer 23 grams of weed and told him he’d find an AR-15 in the trunk. The officer did, as well as a loaded .40-caliber handgun under the driver’s seat.

Along with several misdemeanors, White was charged with improper handling of a firearm in a motor vehicle, a fourth-degree felony.

A semi-automatic rifle and a .40-caliber handgun, with 23 grams of marijuana, were seized in a traffic stop on Interstate 76. 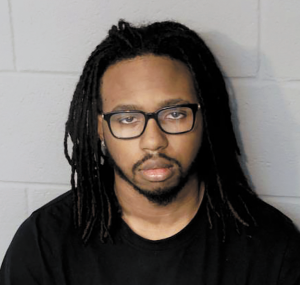 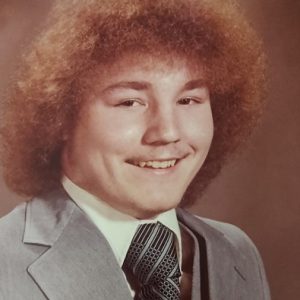 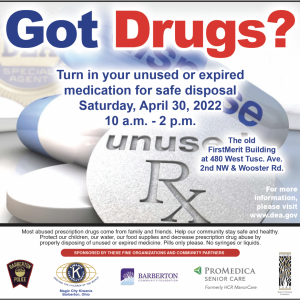