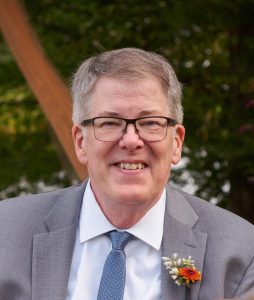 David (Dave) Roth (65) was greeted in heaven by his wife Dorothy (Macko) May 1. Born June 23, 1956 to Genevieve L. (Wenner) and Joseph A. Roth Jr., he was the fifth of their eight children. Dave grew up in Barberton, and spent most of his life in Summit and Medina counties. A 1974 graduate of Barberton High School, Dave earned his Bachelor of Arts degree in Mass Media Communications from the University of Akron in 1978. A few months later, he married his high school sweetheart, Dorothy (Macko) Roth. Dave worked for a number of companies over his lifetime, representing the fourth generation of continuous service at Babcock & Wilcox dating back to his great-grandfather, as well as working for PPG Industries, DocByWeb.com, Rockwell Automation and Cisco Systems. During his career he earned his Master of Business Administration degree from Kent State University. Dave leaves behind children Bridgette (Timothy) Christopher, Maryland, PhD of Oak Ridge, North Carolina; Jason (Kimberly) Roth of Cuyahoga Falls; Amy (Daniel) Cullen of El Sobrante, California; Jennifer Roth of Oak Ridge; and Joseph (Abby) Roth of Wheaton, Illinois. Dave also leaves nine grandchildren who will miss their “Pop-Pop” dearly: Sophia, Joshua, Noah, and Sarah Christopher of Oak Ridge; Alyson, Kathryn, and A.J. (Alexandria Juliette) Roth of Cuyahoga Falls; as well as Ava and J.D. (James David) Roth of Wheaton. Dave leaves his siblings Patricia (Russ) O’Neill of Hartville; (Nancy Garnick) Roth of Copley; John (Barb) Roth of Barberton, OH; Sue Mitzel of Wadsworth, OH; Janet (John) Raber of Hartville; Jeanne (John) Hite of Akron; Joan (Joe) Minder of
New Smyrna Beach, Florida; and numerous nieces, nephews, in-laws and friends who also cherished him and will miss him immensely. He was preceded in death by his parents Joseph and Genevieve Roth, his parents-in-law Anthony and Mary Macko, the love of his life and wife of almost 39 years Dorothy ‘Dot’ Roth, as well as his brother Richard Roth and his brothers-in-law Jay Mitzel, Robert Renick, and Paul Glasgow. Calling hours will be at Silva Hostetler Funeral Home at 1199 Wooster Road W. in Barberton, Ohio Sunday May 15, from 2-5 p.m. Mass of Christian Burial will be held at St. Augustine Church, 204 Sixth St. NW, Barberton, Monday May 16 at 10:00 a.m. with Fr. Thomas McCann, celebrant. There will be a private family burial. In lieu of flowers, the family asks that you bring to calling hours or send to the funeral home a note or photo of your favorite memory of Dave or his family member so that a remembrance book can be created for the family. Dave will be remembered by his family and friends as a man of deep faith; his lifelong involvement with church ministry included playing guitar at contemporary mass, cantoring, participating in parish retreats and following in his father’s footsteps serving as a mass usher. The family wishes that Dave’s legacy be honored by making a contribution to his childhood parish’s St. Augustine School Endowment Fund at https://membership.faithdirect.net/oh278. To share a memory or send a condolence, please visit www.silva-hostetler.com. 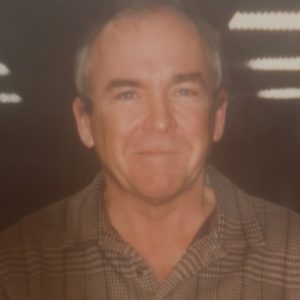 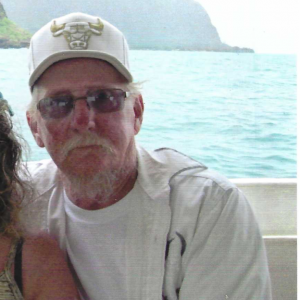 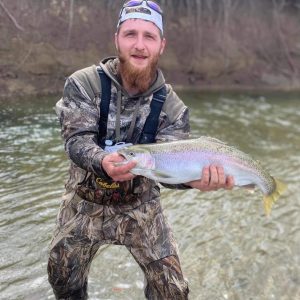 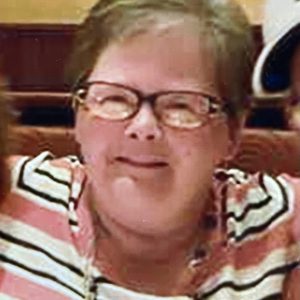 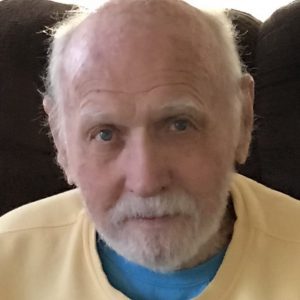