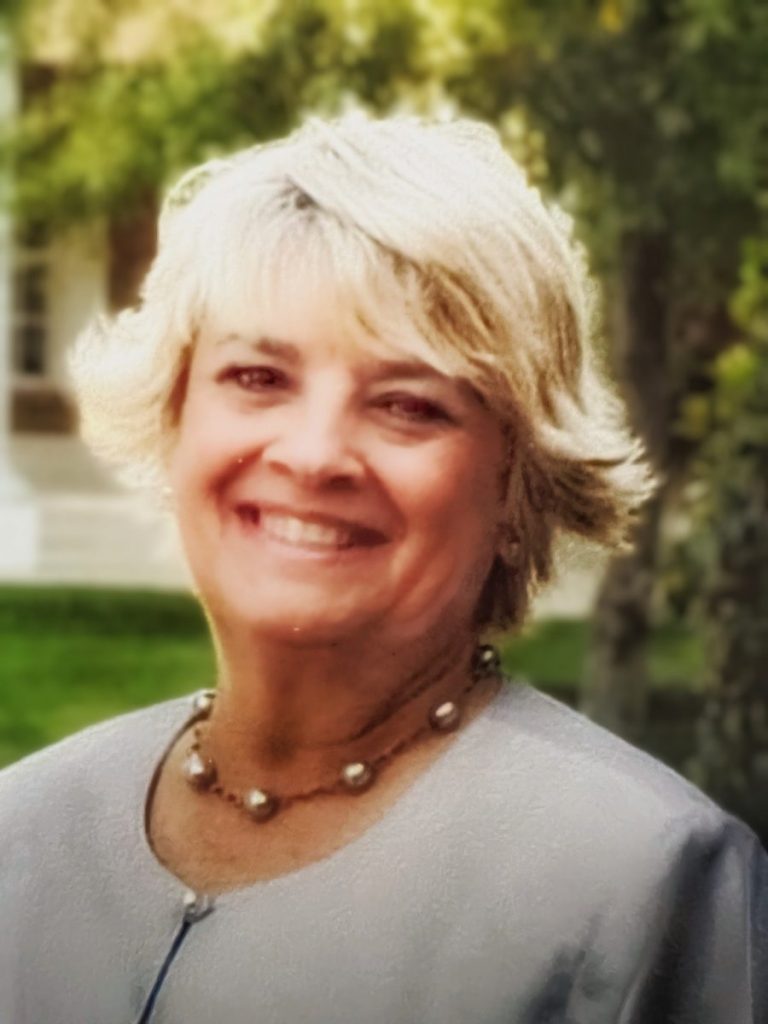 Marlene Robinson, 84, passed away May 26, at home with her family. Marlene was born in Akron, and had been a life-long resident of Kenmore where she graduated (’55) and was a cheerleader. She was a competitive tennis player, married to men’s fastpitch softball, and enjoyed watching her grandkids play sports. As a strong working woman, she treasured her years at the Akron Legal News, Jones and Ross, and Goodyear. Preceded in death by her husband Robby; parents Nicholas and Mary Hrubovcak; and brothers Richard, Tom, and George Hrubovcak. She is survived by her sons Robby (Chris) Robinson, Scott (Carrie) Robinson, Neil Robinson, and Rick (Jennifer) Robinson; her sister Carol (Tom) Duggan; grandkids Nicole, Nicholas, Brooke, Robby, Nathan, Nolan, Avery, Noah, Owen and Drew; great grandchild Dominick; and many nieces and nephews. Special thanks to Sandy Buchanan for her love and care during her last days. Marlene’s calling hours will be June 1 from 5-7 p.m. at Silva Hostetler Funeral Home, 1199 Wooster Road W., Barberton. A private funeral service will be June 2, followed by burial at Holy Cross Cemetery.  In lieu of flowers, please share a memory or condolence at www.silva-hostetler.com. 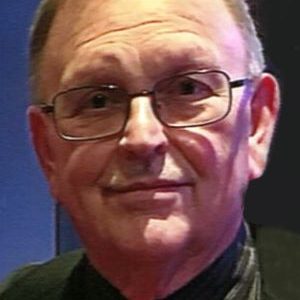 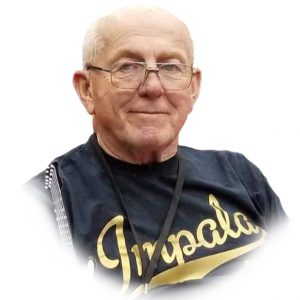 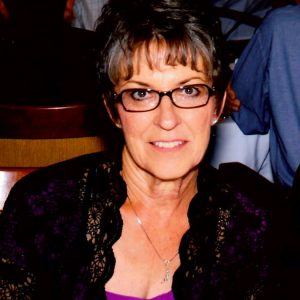 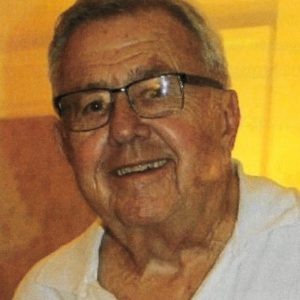