He is survived by his children David (Jerri) Krizan, Christine (Lance) Green, and Michelle (Jeffrey) Jones; his grandchildren Sarah, Joshua, and Madison; and his three nieces.  He is preceded in death by his daughter Patricia Krizan, his parents Florian and Josephine (nee Benko) Krizan; his sisters Helen Kisha, and Margaret Mullett; and his two nephews. Bill graduated from Norton High School in 1938 and was a 70 year member of St. Augustine Parish in Barberton.

He was a United States Army Air Corps World War II veteran serving in the Fourteenth Air Force, heir to the famed Flying Tigers in China. After retiring from PPG Industries where he was a pipefitter, he spent much of his free time making custom music boxes for family and friends. He was able to live independently on his own terms well into his 102nd year of life. He was also able to proudly ride his John Deere tractor on his 100th birthday fulfilling his own wish for the day.

Bill’s children are greatly comforted by knowing he was able to dance with his beloved Betty once again on what would’ve been their 69th wedding anniversary. 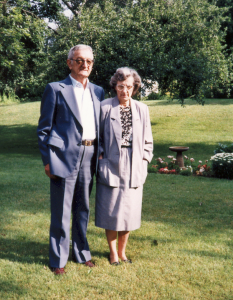 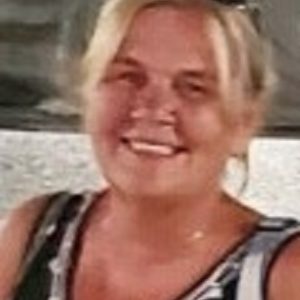 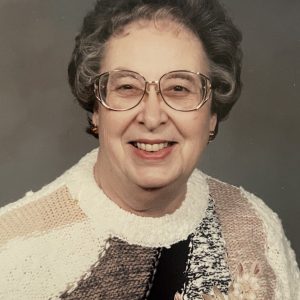 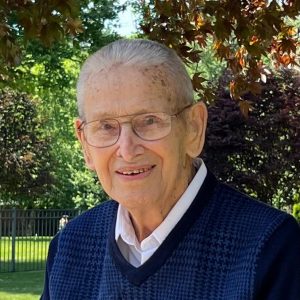 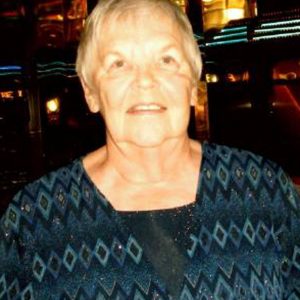 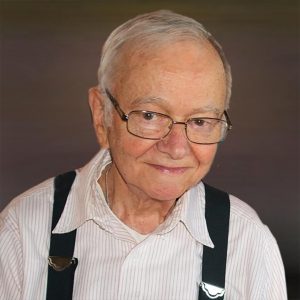