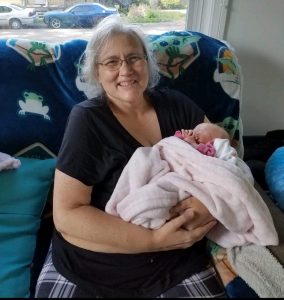 Tina Savage, age 50, of Rittman, formerly of Barberton, passed away peacefully Sept. 10, at her home in Rittman, following a 2-year battle with cancer. Tina was born Dec. 31, 1971, in Akron, to the late Larry and Terry (Santy) Caldwell and married her high school sweetheart Chad Savage on Oct. 16, 1993, in Norton. They have been very happily married for the last 29 years. She attended Central-Hower High in Akron and spent most of her adult years staying at home and raising her boys. In 2013, she started working at several local Family Dollar stores as a manager and a cashier, and continued working there until 2020. Tina enjoyed being with her family, going to yard sales and flea markets, antiquing, cooking, shopping, and traveling. She loved fast cars, watching old movies, and listening to classic rock. Surviving are her husband, Chad Savage, of Rittman; two sons, Corey (Sydney) Savage and Sean (Madison) Savage, both of Barberton; grandchildren, Elwood, Jacob, and Bella Savage, all of Barberton; brother, Larry (Jessica) Caldwell Jr. of Akron; step-father, Leonard Rogers of Tallmadge; step-brother, Leonard (Nicole) Rogers Jr. of Reminderville; and several nieces and nephews. She was preceded in death by her parents. Per Tina’s wishes, there will be no services and cremation will take place. A Celebration of Life will be held at a later date. In lieu of flowers, memorials may be made to the American Cancer Society, P.O. Box 22478, Oklahoma City, OK 73123, or by visiting www.cancer.org. Auble-Gillman Funeral Home in Rittman is handling the arrangements. Online registry and expressions of condolence may be made at www.gillmanfuneralhome.com. 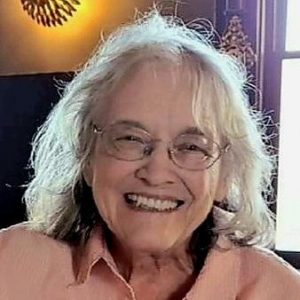 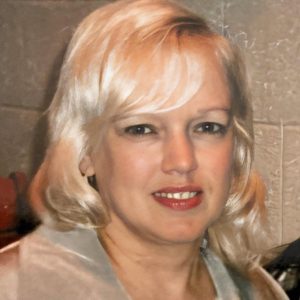 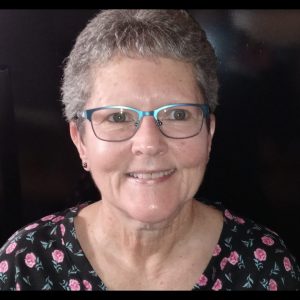 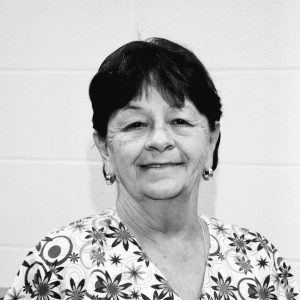