The second outing post-plague, it was time once again to celebrate Barbertonians who’ve made good.

The Walk of Fame class of 2022, unveiled Sept. 23, had three inductees. The first was football great John Mackovic. Mackovic had been a Barberton Magic before heading to college at Wake Forest, where he quarterbacked for the legendary Brian Piccolo. The two turned a team that had been all but winless for two seasons around to win five victories, including four ACC wins. Mackovic was the 1964 league leader in total offense.

Mackovic went on to coach as a graduate assistant at Miami University in Oxford, Ohio and then as assistant in San Jose State University, the University of Arizona and Purdue University.

From ’83-’86, he coached the NFL’s Dallas Cowboys and Kansas City Chiefs and also served as head coach of the European Federation of American Football Italian national team

Next up was U.S. Air Force Gen. Charles Donnelly Jr. Born in Barberton in 1929, he graduated from Otterbein College in 1950 and joined the Air Force as an aviation cadet. He earned a master’s in public administration from George Washington University and also graduated from the Air Force Squadron Officer School, the Air Command and Staff College, the Air War College and the Royal College of Defense Studies in London.

He had 8,000 hours of flight time in 38 aircraft and flew 100 combat missions over North Vietnam and 27 over Laos.

Attaining his fourth star, the general served as commander-in-chief of U.S. and NATO Air Forces in Europe and commander of allied air forces in central Europe. His many awards include the Distinguished Flying Cross and the Air Medal with 12 oak leaf clusters.

The final inductee is Betty Sutton. A 1981 graduate of Barberton High School, Sutton got her bachelor’s from Kent State in 1985 and her law degree from the University of Akron in 1990. She was elected to Barberton City Council in 1989, Summit County Council in 1991, serving as president. She won a seat in the Ohio House of Representatives in 1992, returning to her career as a labor attorney when her term ended.

In 2006, Sutton ran for the U.S. House seat when he became a senator, serving until 2013. Gerrymandered out of her seat, she was appointed by President Barack Obama to the St. Lawrence Seaway Commission.

Sutton ran for a seat on the Ninth District Court of Appeals in 2020 and won. In 2022, she did a stint as a visiting judge with the Ohio Supreme Court. 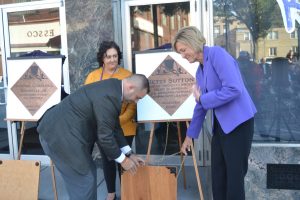 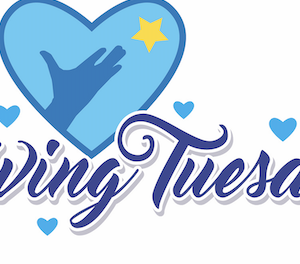 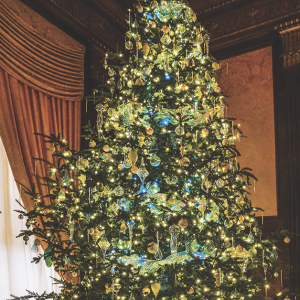 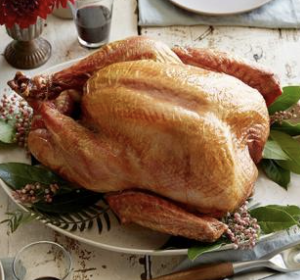 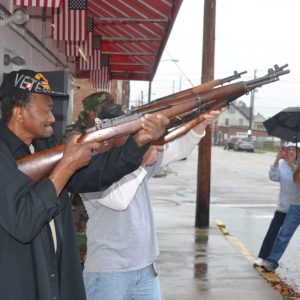 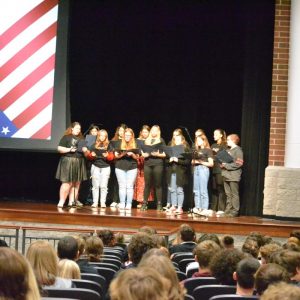