On Nov. 19, Eugene V. Gandee of Barberton passed away after a battle with cancer. He was born in Wanego, West Virginia April 3, 1932 to James and Mallie (Lloyd) Gandee. Dad grew up on the family farm with his parents and siblings where they were taught a strong work ethic which carried throughout their lives. After graduating from Spencer High School in 1948 Dad worked on the pipeline then took a drive in 1950 to Barberton to start a job with Babcock and Wilcox. He was a welder and supervisor for 40 years retiring in 1990. In his time at B&W he welded components for the USS Nautilus (SSN-571), the world’s first nuclear powered submarine. Dad met Mom (Bettie Lou Atkins) in 1952 on a blind date set up by a neighborhood friend. A few months after meeting he received his draft letter where he was called to join the Korean Conflict. Through his time in the Army he served his country proudly. Dad and Mom married Jan. 14, 1956 and were together 46 years until her passing.   He was preceded in death by parents, James and Mallie, wife Bettie, sisters Madeline (Herbert) Matheny and Iris June, brother Lewis, and his father and mother-in-law, Della and Lona Atkins. He leaves behind daughters, Dreama Gandee and Debbie Gandee Parker, sister Treva (Jack) White, sister-in-law Dorthy Gandee, two granddaughters he adored, Michelle (Scott) Raymond and Heather (Gary) Crabtree, and his three great-grandchildren Bella, Nathan and Colton. He cherished every visit, phone call, and FaceTime he received from the kid’s, family, and friends. Services will be Wednesday, Nov. 23, at 10 a.m. at the Campfield Hickman Collier Funeral Home, 566 W. Park Ave., Barberton 44203 with Adam Gable officiating. Burial to follow at Greenlawn Memorial Park. The family will receive friends and family Tuesday, Nov. 22 from 5 to 7 p.m. In lieu of flowers we request donations be made to Jackson Bear Hugs Inc 9431 Pauling St NW Massillon, OH 44646 (tax Id 85- 2968249). This 501c3 non-profit organization helps those in the community in times of need. 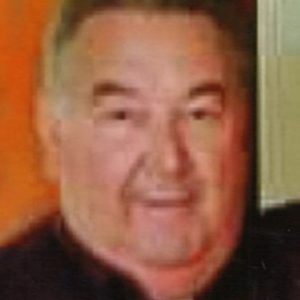 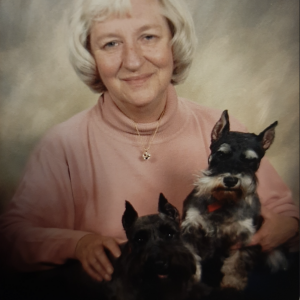 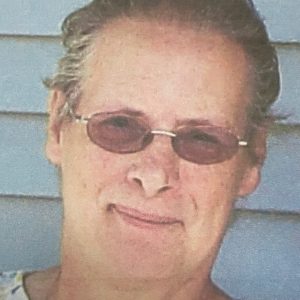 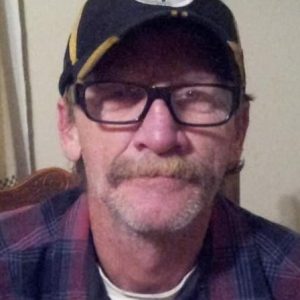