Susan Annalee Reeve, age 71, died Nov. 28, at her home at Middle Lake, Trufant. She was born Nov. 26, 1951 in Barberton, the daughter of Harold and Ruby (Hotsinpillar) Schreiber. One March 26, 1977, she married David Reeve. Susan was a talented cook and singer, often humming while showing her love through food. She was the consummate wife, mother, grandmother, and daughter, and faithfully cared for her mother during her mother’s later years. Susan is survived by her husband, David; sons, Joshua (Renee) Reeve of Sheridan, Jacob (Candie) Reeve of Trufant, and Christopher (Tim) Reeve of Grand Rapids; grandchildren, Sean (Aaron) Reeve of Sheridan, Cole McKenna of Sheridan; many other grandchildren and great-grandchildren; brothers, Harold Schreiber of Florida and George Schreiber of Ohio; special cousin, August Schreiber of Ohio, and other relatives and friends. A private family memorial gathering will be held. 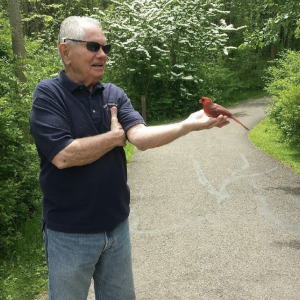 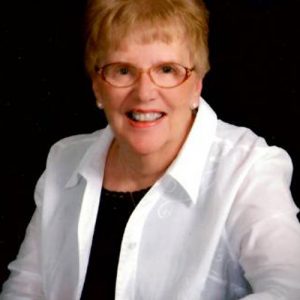 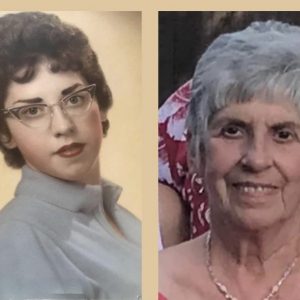