When Cheryl Vespoint, a former banker, took over ownership of The Barberton Herald in 2004, the responsibilities that were most challenging had nothing to do with the economy, keeping the paper afloat or covering tough issues in the news.

Eleven short years ago, the world of journalism was on the brink of a complete paradigm shift. Vespoint had never touched a Mac computer, and neither she nor any of her fellow publishers had ever heard of social media. Mark Zuckerberg had just launched “The Facebook” at Harvard University. Twitter was still a year away. Yet Vespoint and The Barberton Herald made their way onto the forefront of technology and social media, and with a little intellectual muscle and a lot of hard work, they are setting themselves up as a modern, 21st Century news outlet.

For all of The Barberton Herald’s growth and advances in the digital media age, nothing spells success for Vespoint more than her team of employees. 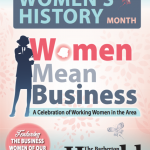 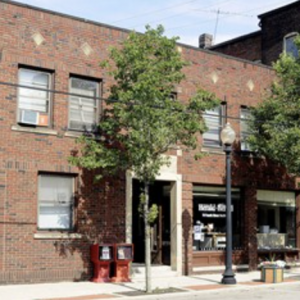 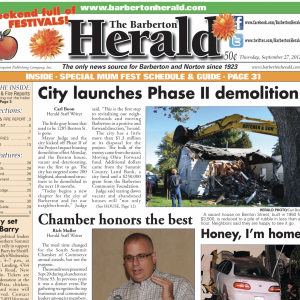 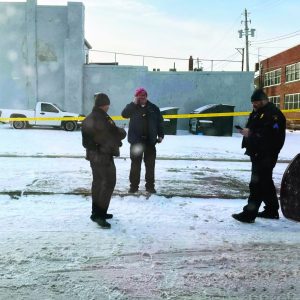